How RedDoorz automated data operations with a lean one person team for its hotels business, and made data readily available for the whole organization using Holistics.

To kickstart your analytics engine in a startup company, you can integrate Holistics [with your systems]. After starting with Holistics, we came to know that this process can be automated at a very fast pace. Our business users love those reports! 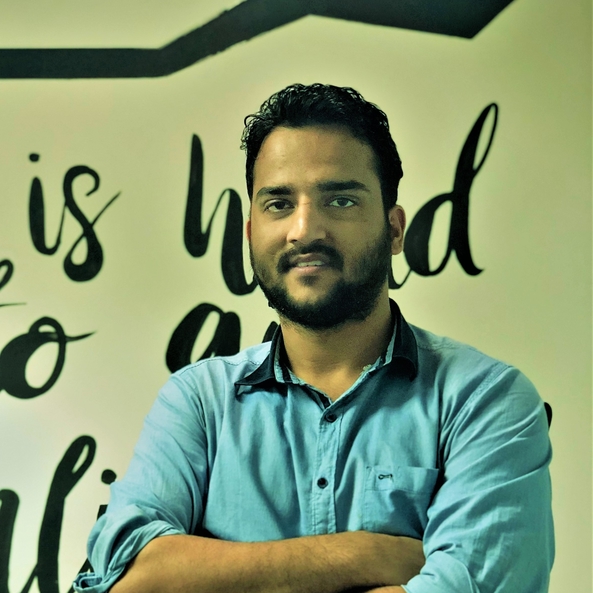 RedDoorz is a value hotel chain with more than 500 properties across Indonesia, the Philippines, Singapore, and Vietnam. While it doesn’t own most of the properties listed on its platform, the company requires them all to meet certain standards, like having free WiFi, toiletries, mineral water, clean linen, and more. RedDoorz also aims to compete on price.

These are not the only metrics, data, and KPIs that RedDoorz tracks. Checking that all properties regularly meet these standards is only one part of the picture. They also monitor price adjustments throughout the day, as well as property scores based on customer ratings and other criteria. They track marketing performance, customer repeat rate, room sales, breakfasts served, and much more.

Without an automated system to pull data and make sense of all these factors, tracking all these would be extremely difficult, time-consuming, and expensive for the company.

At first, RedDoorz had to manually develop pipelines to make sense of their databases. Anzer Nafis, Senior Manager, Analytics at the company, shares that he would heavily use Python or R platforms to push data into their system. “Those pipelines were really inefficient,” he says.

For example, he would spend a week building pipelines for very complex data. He’d connect Google Sheets with tools to process data, build a pipeline with the database, and host it all on a server. To connect data to reports and automatically email them to hundreds of property owners on a given schedule, it could take around 15 days.

The company chose Holistics as a platform for automating data processing because they found that it could be easily used by anyone in the organization. With Holistics, what used to take a week took five minutes; what required half a month could be done with a few clicks.

They push a lot of data from Holistics to Google Sheets, too, using automated export schedules. From there, they transform the exported data to their desired format, create graphs, and perform statistical calculations.

RedDoorz also tracks KPIs and performance data in real time. Some of these are:

Despite all this, their analytics team is composed of only one person managing the entire data pipeline — Anzer himself. And across the company’s four locations in Southeast Asia, around 150 people use Holistics.

Admin users design data pipelines and SQL reports, and can access all features of Holistics. As analytics manager, Anzer writes SQL for the business reports. Business users can then access sales reports themselves and receive email alerts for tracking their KPIs.

“They don’t need training to use Holistics,” says Anzer. 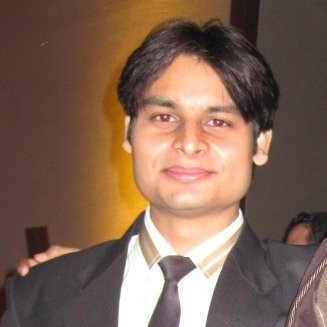 Holistics provided us the comfort and capability to play with business data from 360 degrees. It was a major transition for us to move from vanilla reports, to reports on which we are fully in control. Plus, I have rarely seen backend tools which are so customer-centric in their designs.

How RedDoorz uses Holistics for data analysis and reporting

To track how well each property is doing, RedDoorz combines customer feedback both from its platform and from outside sources.

First, a third-party aggregator tool combines reviews from various sites—Google, TripAdvisor, blogs, and others—and exports the data to Google Sheets. Those are then imported into Holistics.

At the same time, RedDoorz integrates its platform’s reviews feature with Holistics.

By combining all these ratings, as well as requiring properties to fulfil certain criteria, RedDoorz comes up with property scores. Each property owner gets a report.

Anzer says that before using Holistics, they had no way to do this. “After starting with Holistics, we came to know that this process can be automated at a very fast pace. This tech gave us the idea,” he adds.

“Previously, sales was very manual,” says Anzer. Once a week, a salesperson would have to spend an entire day just to compile a report for stakeholders. Considering that the portal has more than 500 properties, the work was extremely tedious.

Once RedDoorz began using Holistics, they started building a business intelligence database. Now, KPI reports are automatically updated and are scheduled to be sent out to stakeholders.

“Our business users love those reports,” says Anzer. “Before Holistics, sales reports had a lot of human error.”

RedDoorz needs to keep track of numerous data sets every day. To have a quick glance and a big-picture view of the company’s performance, they built a summary table with Holistics, using Data Transforms to assemble this table with data from various sources. “Using Holistics data transforms, I can write that summary in one table. And in that table we can analyze and extract and slice that data at really fast speed,” says Anzer.

Now, well over 50 different reports and country locations use this summary table, for statistical analysis in R, building visualizations and measuring KPIs. That’s not as simple as it sounds.

First of all, they need to see KPI reports at different levels, such as by property, city, and country categories. In the past, this meant writing scripts every time to update a part of the report. Not only did it take time, but it was also expensive to produce. Combining data from various sources would also prove to be time-consuming, and a challenging data preparation process requiring standardization.

Now, they use Holistics’ capabilities to automate the ingestion, transformation and delivery of data for their workflows and operations. They’re able to transform and update slices of data while keeping the rest of the report and the historical data intact, by using the incremental Data Imports feature to only update recent data.

“I love the Holistics data imports and data transforms features!” Anzer adds. “They’re very fast, faster than any I have ever [used].”

We use Holistics for transforming and scheduling data. With simple clicks, we can import and transform any database to our desired form. Before using Holistics, we needed to write those data pipelines on heavy Python or R platforms to push data into our systems. Those pipelines were really inefficient.

Analytics has a wide scope in the travel industry, says Anzer. There’s a lot of raw data you can gather from a single property—but you need to be able to feed this data to business decision-makers in a way that helps them make strategic decisions. It’s difficult to analyse data in raw format; they need to be fed into a pipeline and system.

With analytics platforms and skills, hotels and property hosts can predict things like how likely a customer will cancel a booking, and whether or not a certain property will perform well. Most of all, platforms like RedDoorz can use analytics to personalize property recommendations.

They can also increase the value they offer their users by giving them reports and actionable insights—thus increasing their competitive edge. And that’s vital to RedDoorz, a fast-growing, ambitious startup that aims to grow to 1,500 properties by 2019. We’re enabling our team to extract data and insights quickly and independently [with Holistics]. With instilling trust and governance in the data, it’s extremely valuable and extremely differentiating.

Tips & tricks from the RedDoorz team

99.co is a leading property search portal in South East Asia. 99.co managed to free up engineering resources and build a data-first company with Holistics, using data analytics and automation to deliver a better service.