How Floship picked up SQL basics in one weekend, and built a data savvy and automation-focused company culture with Holistics.

Holistics has paid off handsomely because you see a number of situations where problems would arise and the operations team or account managers were able to figure it out themselves. 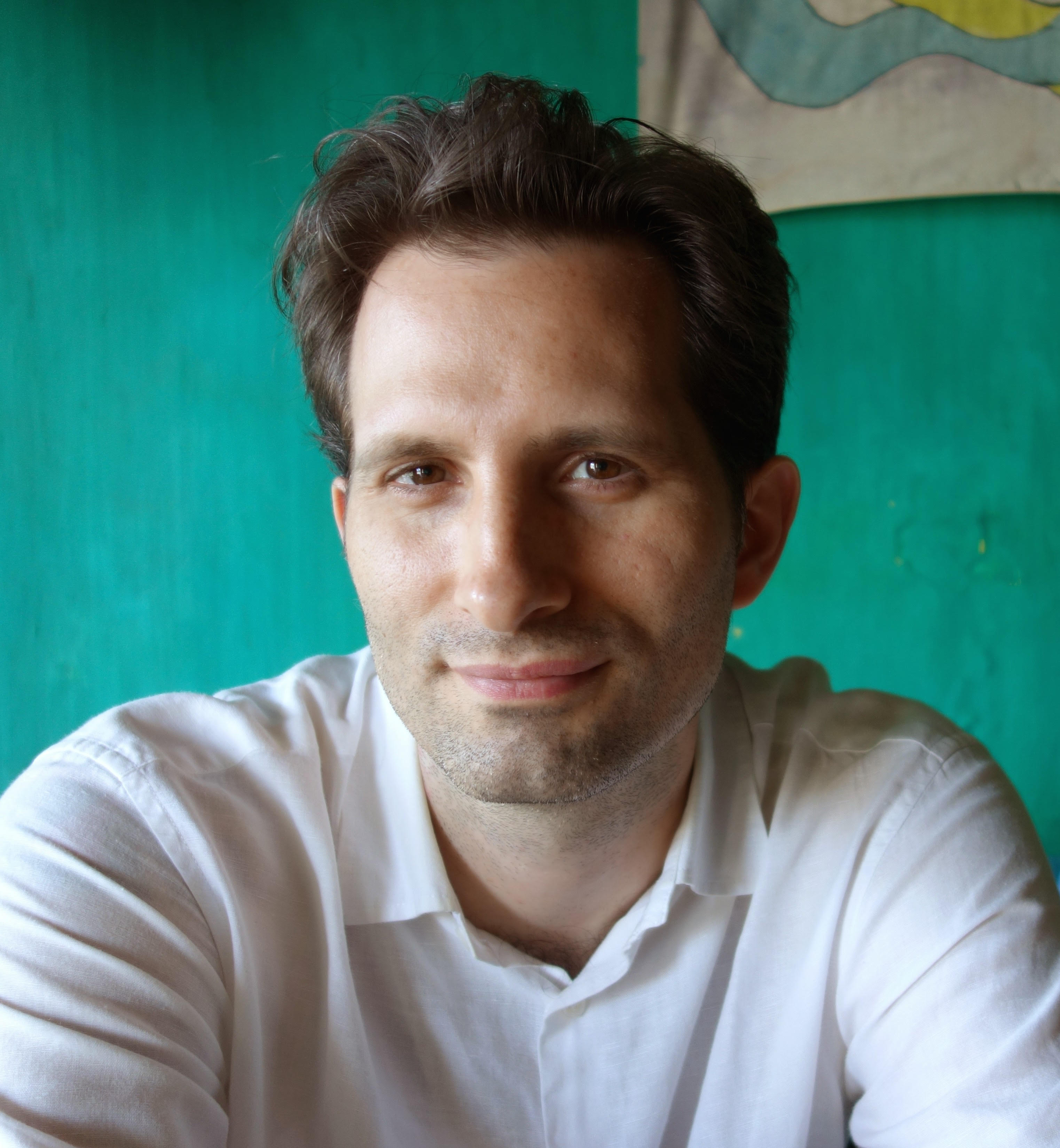 Floship is a solution for e-commerce and crowdfunding merchants and platforms, to automate the entire shipping process. It provides clients with analytics and feedback on how their orders are moving through the supply chain.

Founded in 2015, today, Floship has a team of around 70 people located in offices in Hong Kong, the Philippines, India, and Russia.

To gain better insight into the supply chain, as well as identify and even predict problems, Floship turned to Holistics, a business intelligence data platform.

How to automate reports and generate better insights

As an e-commerce and crowdfunding fulfillment service provider, Floship makes sure packages reach customers. While that sounds straightforward, dozens of things can go wrong. Shipments can get delayed, or delivered in the wrong quantities. Packages might reach the wrong customer—or might not arrive at all. Given how “one of the biggest barriers to e-commerce in the ASEAN region is the logistics system”, the need for a solution is strong.

To do this well, Floship needs to have full, in-depth, and real-time visibility into the supply chain—something logistics companies typically struggle with. By 2018, Floship began earnestly searching for better and more efficient ways to manage data, gain insights, and generate and share reports. At the time, different teams, such as operations, sales, and finance, had to rely on the company’s technical staff to extract and generate certain data and reports.

If a simple report took time to create and update, imagine how tedious and time-consuming it was to conduct high-level analyses.

Democratizing data with a user-friendly system

Joana Santiago, Product Manager at Floship, began testing out the Holistics platform and soon roped in a few other members of the Floship team. They found it “very easy” to use, even for members who had no deep data background.

At first they were concerned that the team needed to learn SQL to get the most of Holistics. But after a weekend of self-learning, they found the basics of SQL to be easy enough to pick up, and decided to push ahead to use Holistics and to learn as they go.

“When we started using Holistics and were able to learn how to really utilize it, the other departments asked to learn it, too. That’s why almost all our departments use it now,” says Santiago. The company has its own portal for tracking data, and initially explored using Tableau and Google Data Studio to analyze and visualize these data.

A key differentiator was the ability for anyone in the company to use Holistics to easily access and create reports, whereas some of the other tools required hiring specialized talent that would become the single bottleneck for report creation.

As Holistics is web-based, Floship was able to deploy it simultaneously to different departments across its four offices.

Coming into an organization where a lot of people already know SQL was very surprising in a positive way. It empowers people to be able to do things for themselves and not always have to rely on the tech or development team to do it for them. It’s great.

How Floship users Holistics for data analysis and reporting

“A lot of times, we want to demonstrate to investors, potential new clients, and potential partners some of the key KPIs that are happening within our system,” says Bill McCord, Floship’s chief technology officer.

These KPIs include the number of orders being generated and the volume of orders Floship can process in a day. The sales team uses Holistics to create quick mock-ups of analytics functions for demonstration purposes.

They also integrate Holistics with both Pipedrive CRM and Floship’s own production databases to conduct higher-level analyses. For instance, they generated a report to understand how many orders Floship was moving through its warehouse everyday. They coupled this information with data on customer acquisition cost.

By generating such reports, the sales team was able to compare the cost of client acquisition to the amount of profit that each customer generated for Floship. This provided insight into the value and effectiveness of each sale.

McCord estimates that without the use of Holistics, it would have taken them weeks to conduct such high-level analyses due to the amount of time required for manual data extraction and entry, as well as coordination between teams. It took only one person to generate the report using Holistics.

Floship has used Holistics to analyze how long it takes for packages to reach their recipients around the world. With this insight, the company can suggest to clients the couriers that can best meet their demands.

Using Holistics, it takes Floship mere seconds to generate reports on aspects of the supply chain, like how many orders have flown from which marketplaces in a day. Clients can also watch the progress of the goods from warehouse to recipient.

Floship uses Holistics to track different events in the supply chain. “For operations, it’s really important to understand our state-change flow, how long it takes, and if there are errors,” says Darren Ho, a project manager at Floship.

Project managers are able to understand how much time typically elapses between two states—say, between the time the order is received by the system and the time the warehouse picks and packs it. This lets them set KPIs for their warehouse, and flag any deviations. They can then identify state changes that take longer than usual, investigate, and implement solutions.

Holistics is also useful for inventory reconciliation, and for validating project costs based on the number of activities they require. This helps with estimating costs for future projects and with analyzing return on investment.

With Holistics’ real-time updates, Floship can also track KPIs throughout the day, highlight potential problems, and identify shortcomings, like when the warehouse isn’t processing enough orders.

That’s helpful because, as McCord points out, a lot can happen in a day—especially in an industry as fast-paced and complex as logistics. Holistics has saved me a decent amount of time. The access to data has been a lot faster. I generate at least five reports a week using Holistics.

The role of data analytics in e-commerce fulfillment

To put it simply, Floship aims to make the logistics process as painless as possible for its customers.

“Our goal is to become invisible to clients. We want the experience of getting the product into the hands of their clients as simple as possible… so they don’t have to get their hands dirty with the complicated process of international shipping,” says McCord.

Achieving this goal requires Floship to have full, in-depth, real-time visibility into the supply chain. It means being able to pull up data any time it’s needed, and to generate useful insights that will improve service delivery. It means understanding where problems occur and why they happen—and even predicting and preventing them.

For Floship, Holistics is a tool that help the company fulfil this mission. A major driver for us to choose Holistics is that our own people can use it. I read documentation as I use Holistics. Your blogs are very straightforward and easy to understand. When I run into problems, it’s very easy to contact you guys.

Tips & tricks from the Floship team

VTI is one of the largest consumer marketing and multi-unit retail operators in Vietnam. VTI chose Holistics, mainly because of the data modeling layer as a single source of truth, self-service, and user management capabilities.

Feeld reduced time-to-intelligence by 20 hours each week to spearhead data-driven decision-making at speed with Holistics.