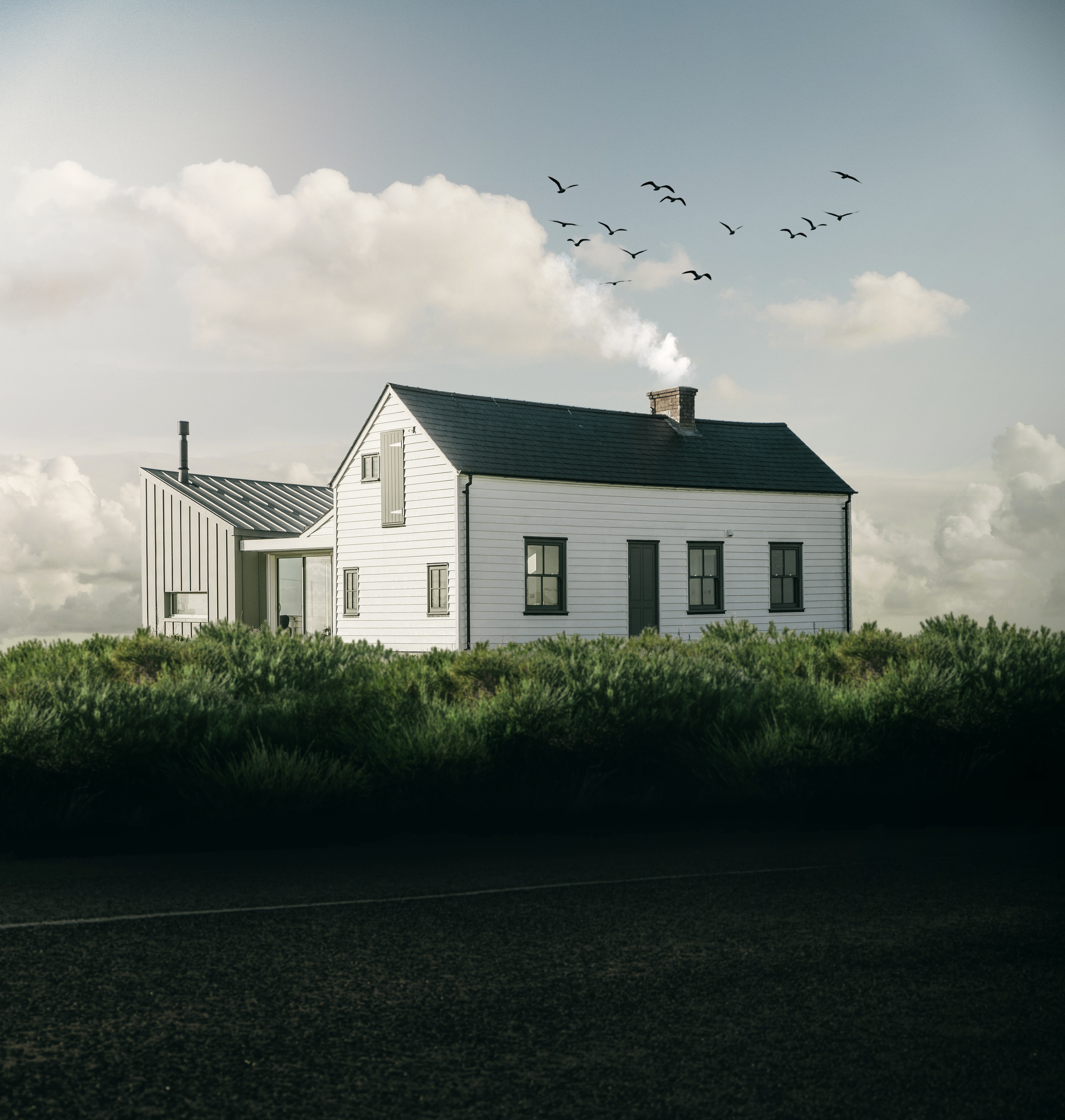 Despite being a new player in the data warehouse market, ClickHouse has made its name as a tough competitor to Snowflake or PostgreSQL due to its advantageous speed and low cost.

In essence, ClickHouse is an open-source column-oriented DBMS that claims to be able to "handle tables with trillions of rows and thousands of columns". The ease to set up/ deploy, together with an active community and great documentation, has helped ClickHouse make its way to a lot of company's data stack in recent years.

However, since ClickHouse is quite new, so are its integrations. A lot of data analysts I have talked to have troubles finding a Business Intelligence tool that can natively connect with ClickHouse.

Though you can use OBDC to connect ClickHouse to most popular BI tools like Tableau or PowerBI as a workaround, that solution is unstable and complicated per se.

But all hope is not lost. There are tools out there that pioneered the movement. In this blog post, I will introduce to you the three BI & Reporting tools that can integrate with ClickHouse seamlessly without any additional setup effort.

The only BI & Reporting tools that ClickHouse supports

Holistics is a self-service BI tool that lets data analysts model and transforms data in ClickHouse and many other SQL data warehouses. It is one of the first few BI vendors on the market that officially supports ClickHouse.

Holistics is not only preferable to data analysts. Non-technical users can run their own analysis in Holistics to generate insights without having to wait for the analysts.

Holistics is best-known for its data modeling capability, which can help analysts create a single source of truth where you can apply business logic to your own data and make sure it is accurate, maintainable, and re-usable.

For more info about the Holistics - ClickHouse integration, check it out here.

Also supporting ClickHouse is Looker, which is a powerful BI tool that provides an innovative approach for real-time data exploration and analytics.

Looker has powerful dashboard capabilities that can meet most companies' data demand. Like Holistics, it requires a modeling layer to store and apply all your business logic to the raw data.

This process requires an upfront definition using their own language LookML, which will take a considerable amount of time to master.

To connect Looker to ClickHouse, read their documentation here.

For more detailed BI tool list and analysis, check out:

Unlike Looker and Holistics, Redash is an open-source project and you can self-host it on your own server. You can learn more about why Arik - the founder - chose this approach.

To learn how Redash can integrate with ClickHouse, click here.

If you are from a startup looking to adopt a light-weight, cost-effective BI solution for simple analytics need, then Redash is second to none.

However, if you need to create more complicated charts and execute heavy data modeling/transformation then Holistics is undoubtedly a better option.

You may consider moving to Looker if your company has a dedicated data team whose members are competent enough to learn LookML, and have a huge budget allocation for data analytics each year.