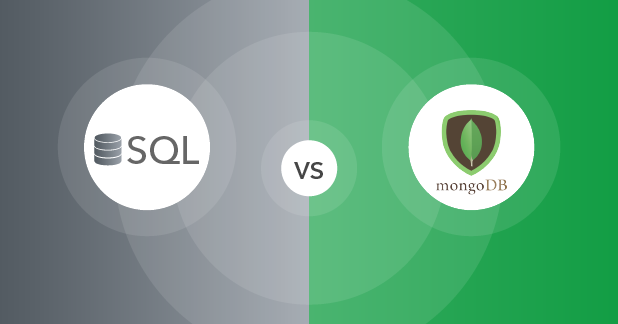 Analytics on MongoDB is a completely different beast from typical business intelligence setups that you’re familiar with. Don’t expect to just fire up your existing BI tool, click at MongoDB, and let it run. It’s far more complicated than that. This article explains why MongoDB has essentially a different approach, which is necessary to understand before exploring your options.

Firstly, a general overview of a relational and non-relational database!

A relational database serves the purpose of structuring data, such as transactions, in tabular form, and offers features that remain critical today for businesses.

However, with MongoDB, the value of a NoSQL database is mainly its simplified design, horizontal scaling and control capabilities over the availability of data.

So what differentiates relational vs non-relational databases for analytic purposes?
MongoDB wasn’t initially created to support advanced analytics. But as time has progressed and the requests for real-time data from the database grows, this has driven MongoDB to build more analytic capabilities directly in the NoSQL database.

However, when enforcing Operational BI solutions, many users usually think of duplicating the operational data to an operational data store (ODS), either a data warehouse or data mart and analysing it there. This will immediately cause problems of how to update the information stored, fast enough to support the requirements of the users. With true real-time data streaming approaches, traditional batch extract, transform and load (ETL) tools will not be suitable. Furthermore, the ability for typical data warehouses to provide real-time updates and modifications of existing data is questionable.

Nevertheless, there are always advantages and disadvantages. Avoiding the need to store and maintain an alternative copy of a large body of data is generally good. If the analysis does not require joining data from another source, using the original source can also be helpful.

There will always be questions about performance impacts on the operational sources, and often security concerns as well. However, when comparing the types of queries possible for a NoSQL store or a document-oriented database, it is commonly acknowledged that normalizing data in a relational database provides a more query-friendly structure, which allows a wider variety of queries to be controlled. In the case of using an operational BI tool, queries are usually much simpler.

MongoDB supports several analytic capabilities. It supports Apache Spark, the popular data science framework that is familiar with data scientists, engineers and data analyst. MongoDB is currently working on improving large-scale analytics features that will help users to perform analyses within the platform and converting data to charts, as well as a parallelized query execution engine and column-store format, which will speed up analytics by storing the data in a more efficiently. 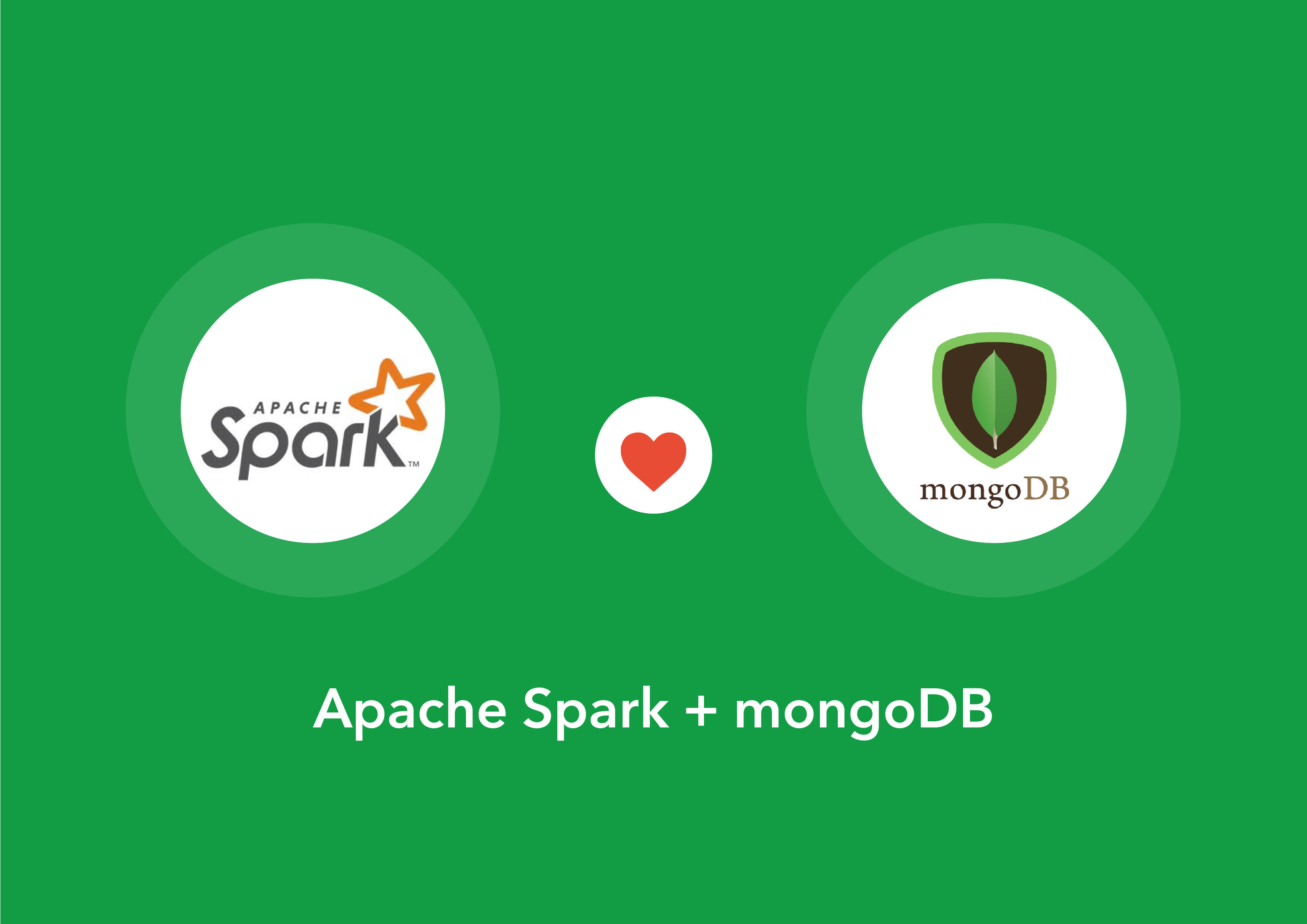 Holistics provides a native MongoDB connector, to schedule data to be moved from MongoDB into any major relational databases. Do access this link to understand how to connect your MongoDB to the Holistics platform.

Common issues with MongoDB:
Every company has a different set of data requirements and environments. An effective data infrastructure is built to meet business challenges, and to ease the process of data reporting. Depending on your organization’s needs, MongoDB may or may not be the best solution over a relational database.

Here are few things to consider when you are weighing your options:

Yes, these points above may demotivate you to consider moving into a MongoDB database. Hence, I have covered both the positive and negative points of the system. We have to understand the overall usability of the system.

The ability to perform joins is a key difference between the two systems. Not being able to do joins plays well for large volumes of data. If you have to fragment your data between numerous servers, joins may be quite expensive. MongoDB, like other NoSQL tools, plays well in the Web space with organisations requiring fact processing of large volumes of data with emergent processing needs. However, there comes many challenges with it as well. The use of XML and JSON are complicated and does not fit well into a relational system as there are several different ways of joining document collections, mainly when there are embedded lists and objects. There is nothing that compares with the ease of SQL, for example, to request a search through a collection. This would be a hectic and lengthy process using NoSQL; to look through a bundle of objects within each document, to see if you get a match, and to return the items that matches the list.

There’s nothing quite as convenient as using SQL to avoid lengthy and difficult aggregations. Which is why in Holistics, we help our MongoDB customers by allowing them to schedule ETLs of their MongoDB data into their SQL data warehouse for reporting purposes. This allows them to continue enjoying the use of MongoDB for their production databases, and use the power of SQL databases for their reporting needs.

You do not have to worry about integrating MongoDB into Holistics for business intelligence. The process just requires 3 steps, and we have provided a detailed walkthrough on how you can do this. Do share with us your thoughts and comments on MongoDB for analytics in the comments section below.

Pivot Table is a concept that allows you to summarize and aggregate a set of data by different groups of fields. The …

Infrastructure is only as good as the business value it provides. The use of data in a startup, becomes increasingly important as its number of users grows.

The Holistics Blog
—
Should You Use MongoDB or SQL Databases For Analytics?
Share this