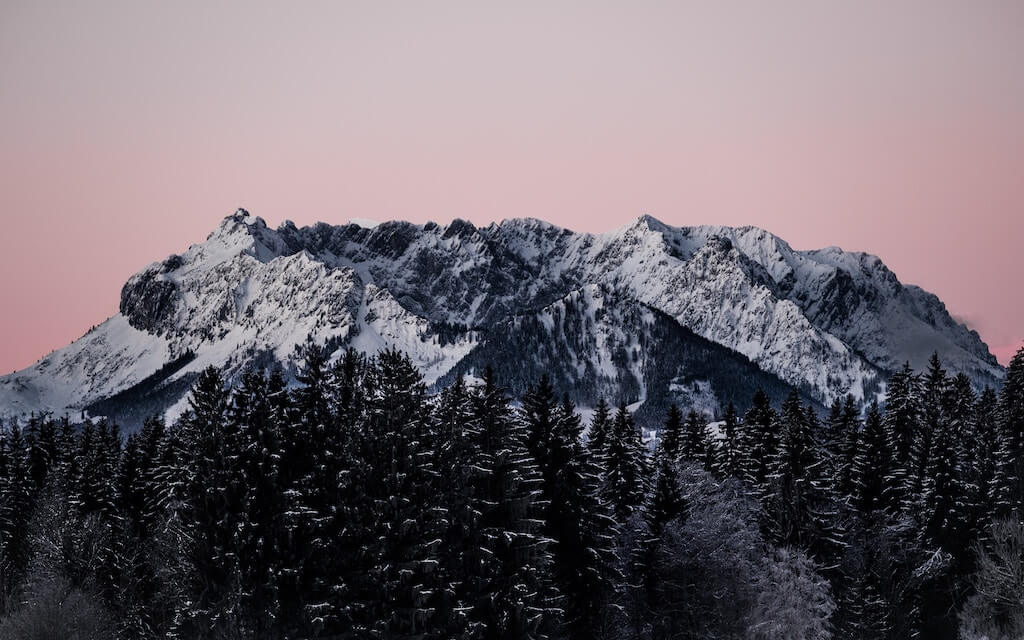 This is part of a series on business fundamentals for data professionals.

We use ratios a lot in business. A famous example of this is the P/E ratio, which every business student learns in their first year of school, and every public company CEO dreams about when they sleep.

What’s often more important beyond understanding the definition of a ratio, however, is understanding the intuition behind the numbers. In the world of Software as a Service (SaaS), the ‘SaaS quick ratio’ is often used as a measure for capital efficiency — that is, “are you growing well without spending ridiculous amounts of money?”

This piece is written with the data analyst in mind, and assumes no business knowledge of any kind

In this piece, I want to give you an intuition for what this metric means, beyond the usual “oh, a quick ratio of x means you’re a healthy business, and a ratio of y means you’re going to die.” I’ve written this piece with the data analyst in mind — which means I’m not assuming business knowledge of any kind.

To calculate it, you use the following formula:

Plugging that into the formula:

VCs have high expectations for growth; they usually want startups to have a SaaS quick ratio of 8 or more. (The conventional wisdom is anything >= 4 is great if you are VC-funded, but I’ve linked to a piece that argues a quick ratio of 4 can mean a churn rate of 5%; this is a ridiculously bad churn number).

An Intuitive Understanding of SaaS

A SaaS business is a pay-as-you-go business. Customers pay for software on a monthly, quarterly, or yearly basis. This is great for the customer because they don’t have to pay up-front; it’s great for the SaaS business because recurring revenue produces a predictable income stream, and it’s great for investors who put their money in businesses, because people with money like making more money, and they especially like it if their money-making is predictable.

However, the flip-side of this model is that a SaaS customer can choose to stop their subscription at any time. This is known as ‘churn’, as we’ve explored earlier. Sample sentence: “oh, BigCorp customer is churning at the end of this month, we’ve going to lose $4000 in revenue”.

Churn is especially important because new customers don’t come cheap. To get a new customer, you often have to pay salespeople or buy ads in order to get them to consider your software. If, for instance, it takes $2000 to bring in a new customer (you pay $500 in Facebook ads, $1500 in salesperson commissions), and your product costs $100 a month, then a customer who churns after 3 months would have only paid $300 — meaning you would’ve made a loss of $1700 on them!

This fundamental idea is really important to grasp. When you make and sell products for a one-time payment, you usually recoup the cost of making or buying the product at the point of the sale. Let’s say that you sell phones. If you buy your phone for $1000 and sell it for $1300, then you pocket a profit of $300 the moment a customer buys a phone from you. This is not the case for subscription revenue. Instead, a business only makes money after the customer sticks around long enough to recoup the cost of customer acquisition.

In the case of our example above, it would take 20 months to recoup the cost of acquiring a new customer (given that the customer costs $2000 to acquire, and pays $100 a month). The good news? Well, every month after month 20 is nearly pure profit.

(This is, by the way, why investors like SaaS companies so much: managed well, a SaaS company with low churn is a money-printing machine.)

The upshot here is that churn really, really matters in a SaaS company. If your boss is asking you to add the quick ratio to a dashboard, she is likely asking because she’s worried about growth. But it is more likely that she is being asked to send her company’s quick ratio to her company’s investors — because this ratio is better used as an assessment of the company, not as a guide for operations.

Why The Quick Ratio Isn’t A Great Operating Metric

The quick ratio is a useful short-hand for comparing across SaaS companies. If you are comparing with other VC-funded startups, this number is expected to be high. This single number makes the quick ratio particularly useful for a VC who wants to see who in their portfolio of companies are doing well, and who are not.

In the case of a business operator, however, it’s often more useful to break the ratio down into its component parts. This way, you can ask the right operating questions when you attempt to influence them:

The component metrics that go into the SaaS quick ratio are really the workhorses of the business operator. They give you monthly feedback on how you’re doing across all four metrics that matter most to your business. They are the real superstars of an internal company dashboard.

And with the explanation above, you now understand why.

This is part of a series of posts that explain business fundamentals to the data professional. For more updates, subscribe to our newsletter below:

There appears to be two philosophies today when it comes to managing costs in a modern data stack. We explore what they are.

There's a tendency for people to conflate OLAP with OLAP cube. We take a quick look at how this happens, why it shouldn't, and why it matters if you're a data practitioner.